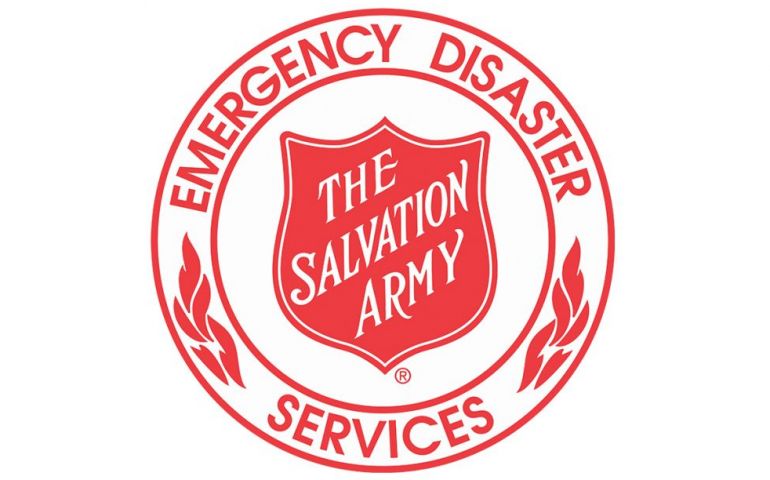 JACKSON, MS (August 23, 2020) –As Hurricane Marco and Tropical Storm Laura are simultaneously making their way toward the Gulf Coast—an unusual scenario, with 2 tropical storm systems predicted to make landfall in very close proximity to one another in a very close timeframe— The Salvation Army of Alabama, Louisiana, and Mississippi is monitoring the situation closely and preparing to respond. Currently, there are a total of 10 mobile feeding units on standby and ready to serve as needed throughout Louisiana and along the Mississippi Gulf Coast.

According to the National Hurricane Center, Marco has been upgraded to hurricane status and is expected to make landfall near the New Orleans area on Monday. Laura is currently expected to continue to track westward and make landfall along the western coast of Louisiana on Wednesday.

Unfortunately, New Orleans is no stranger to hurricanes. In less than a week the area will commemorate the 15th Anniversary of Hurricane Katrina. Since 2005, there has been much healing and preparation for New Orleans. Thornhill further stated, "We know there are no surprises in God's economy and with the uncertainty of what will happen, we stand ready to serve by making the necessary preparations with staging emergency service vehicles as well as working with local authorities on mass shelter needs."

For the latest emergency disaster services news from The Salvation Army, follow the social feed on Twitter at @salarmyeds or visit disaster.salvationarmyusa.org.