The Salvation Army Monitors and Prepares for Cristobal Along Gulf Coast 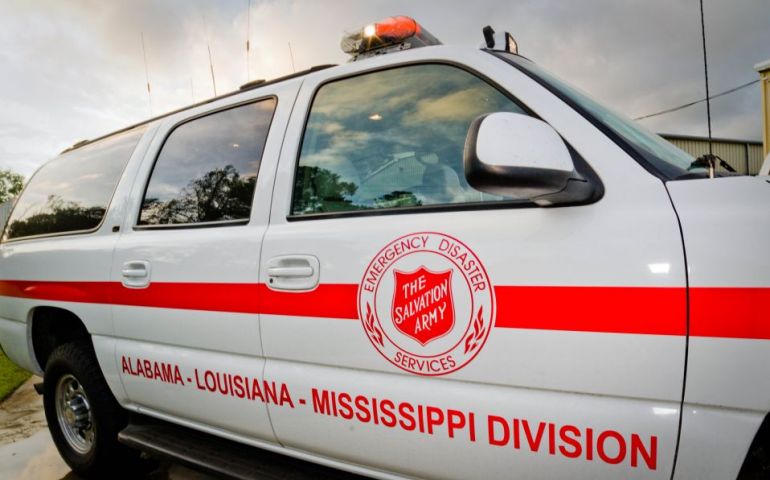 According to the National Hurricane Center, Cristobal is expected to enter into the central and northern Gulf of Mexico over the weekend. There is a risk of tropical-storm-force winds this weekend from Louisiana to the western Florida Panhandle and a risk of dangerous storm surge from Louisiana to the Florida Big Bend. Tropical storm and storm surge watches could be issued tonight or Friday.

The Salvation Army's disaster relief services include providing food, water, and emotional and spiritual care to residents and first responders in the affected areas.