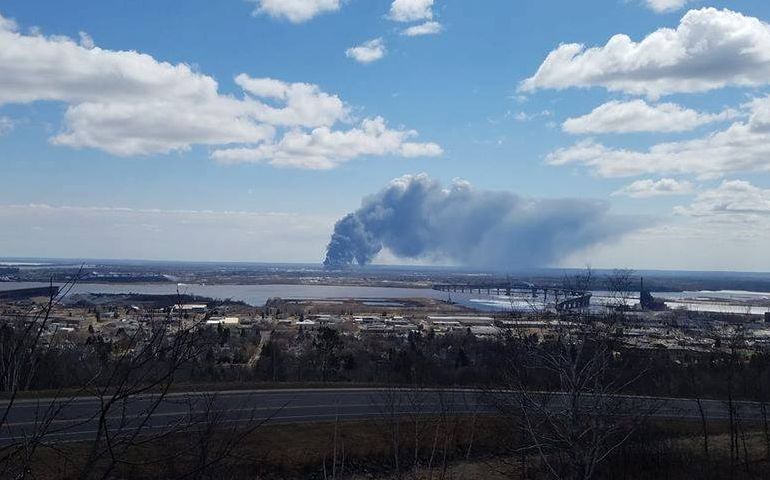 SUPERIOR, WI - The Salvation Army is assisting in Superior, Wisconsin, following an explosion at an oil refinery Thursday morning.

As of Thursday evening, Captain Jasen Elcombe with The Salvation Army of Superior, said volunteers are preparing 100 sandwiches that will be passed out at a safe zone, Four Corners Elementary School, 4465 E County Rd B, in Superior.

Although The Salvation Army of Superior is located in an evacuation zone, staff and volunteers are also prepared to send three canteens (mobile feeding units) to the scene of the explosion.

"Once cleared by Emergency Management, volunteers will provide meals/drinks to first responders and those affected by the explosion," said Terri Leece, the Disaster Director for The Salvation Army of Wisconsin and Upper Michigan Division.

Additional updates will be provided as more information becomes available.