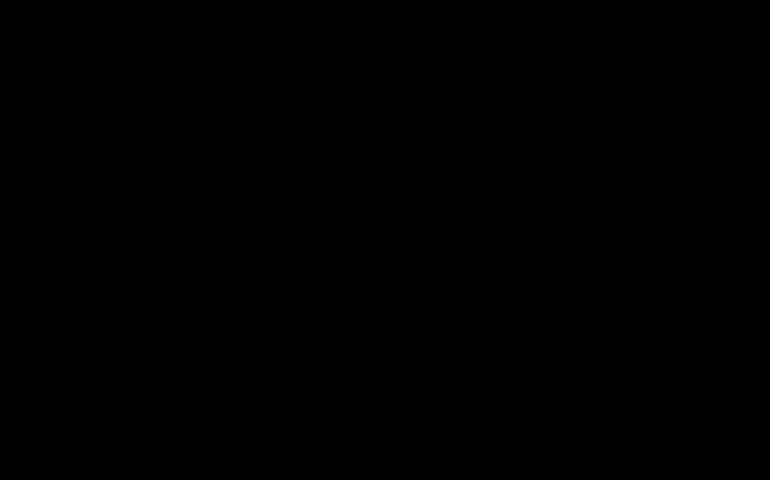 Concern has been expressed by public safety, emergency management and others that the millions of people – estimated to be over 7.5 million nationwide - flowing into the relatively narrow path of eclipse totality may overload and disrupt the normal communication infrastructure in some local areas.  If that occurs, the American Red Cross will use the ARRL's local Amateur Radio Emergency Service (ARES) units to provide local backup communications.

At the request of the ARRL, SATERN will activate its’ International SATERN SSB Net on 14.265 MHz to a Delta II (extended monitoring) status from 10:00 AM (ET) to 6:00 PM (ET).  The SATERN Net would be used In the event long-range or national communications are needed by local American Red Cross / ARES units to provide information to distant Regional Headquarters or National Headquarters locations.

Stations checking into the Net throughout the day will be asked to report the following local conditions that will provide The Salvation Army, the American Red Cross and the ARRL with valuable “ground intelligence” information during this event:

2.   Any special preparations made by their community for large crowds associated with the eclipse.

3.   Any local ARES, RACES or other amateur radio public service communications activated to assist during the eclipse.

Both the American Red Cross and the ARRL have mobilized a significant preparedness effort for the eclipse.  The ARRL will be activating W1AW from ARRL HQ in Newington, CT, to monitor a 60 meter interoperability channel between amateur radio and its federal partners as well as monitoring the SATERN Net and WinLink.  Its Field Organization has mobilized multiple Section and County ARES units across the U.S. to support the American Red Cross and emergency management.

The American Red Cross has mobilized multiple regions and chapters across the U.S. to be prepared for any emergencies that may result.  The American Red Cross Disaster Operations Center (DOC) at their National Headquarters in Washington, D.C. is also being activated as are some Regional DOCs.

Both the American Red Cross and the ARRL are national partners with Memorandums of Understanding (MOUs) with The Salvation Army.  All three organizations have worked closely with each other over the years in numerous disasters and other events.