The Salvation Army began in 1865 when William Booth, a London minister, gave up the comfort of his pulpit and decided to take his message into the streets where it would reach the poor, the homeless, the hungry and the destitute. Aided by his wife Catherine, Booth formed an evangelical group dedicated to preaching among the “unchurched” people living in the midst of appalling poverty in London’s East End. Booth’s philosophy of “soup, soap, and salvation” expressed his understanding that there was no point in preaching to people’s souls if their physical needs—such as warmth, nourishment and safety—had not been addressed. Because of his philosophy and work, Booth was considered one of the world’s great social reformers.

In May 1878, Booth summoned his son, Bramwell, and his good friend George Railton to read a proof of an annual report. At the top it read: THE CHRISTIAN MISSION is A VOLUNTEER ARMY. Bramwell Booth strongly objected to this wording. He was not a volunteer: he was compelled to do God's work. So, in a flash of inspiration, his father crossed out 'Volunteer' and wrote 'Salvation'. Thus, The Salvation Army was born.

The Salvation Army made its way across the Atlantic Ocean to the USA in 1879 when a young Lieutenant, Eliza Shirely left England to join her parents. In 1879 she held the first Salvation Army meeting in Philadelphia. Shirely wrote to General William Booth and asked for reinforcements; Commissioner George Scott Railton and seven women arrived in New York City in March of 1880 to officially begin The Salvation Army's work in America.

More than 140 years later, The Salvation Army stretches across the globe and has a presence in more than 125 countries, with its international headquarters in London, England. The Salvation Army is dedicated to spreading the Gospel of Jesus Christ and ministering to human need wherever needed. 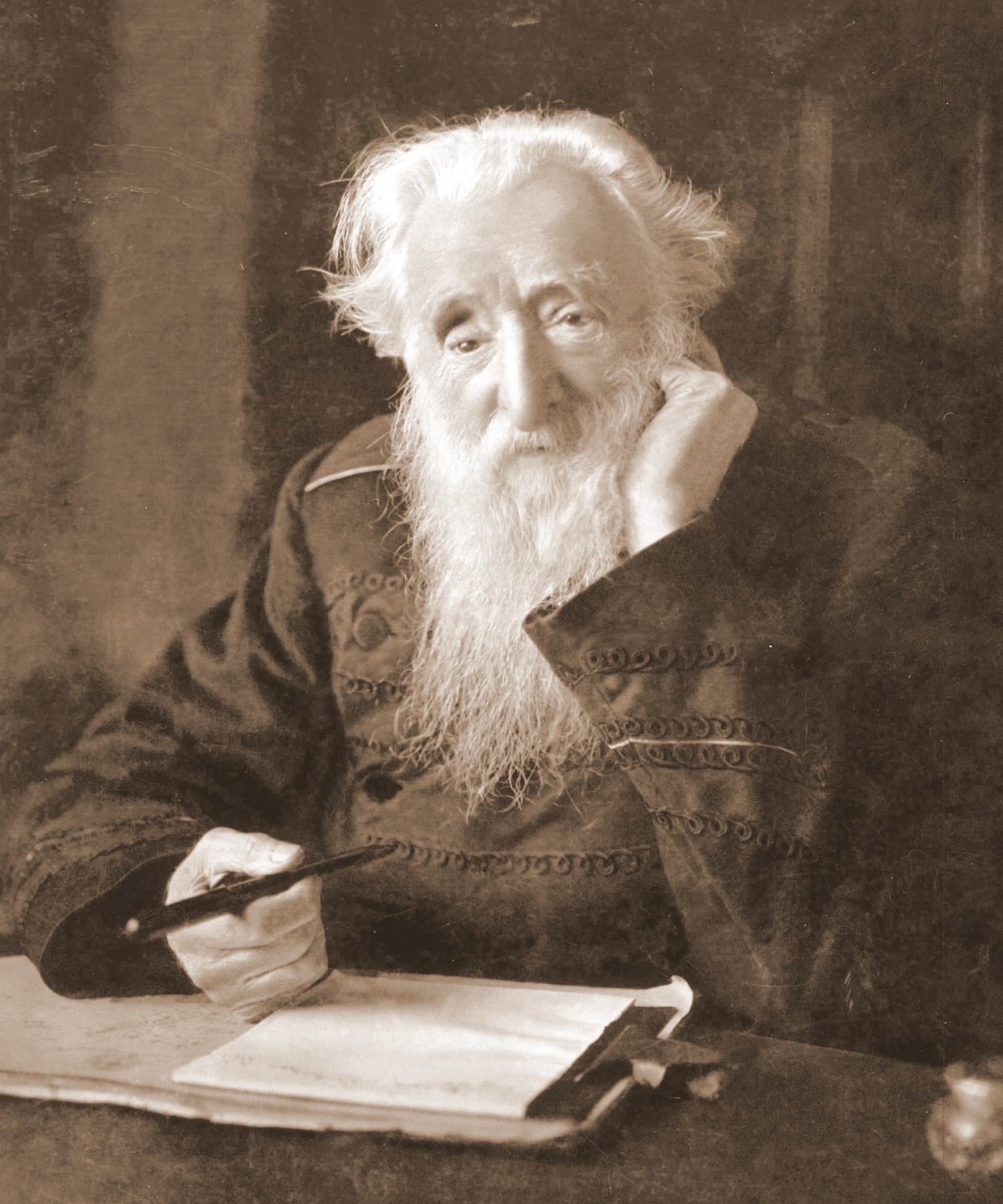